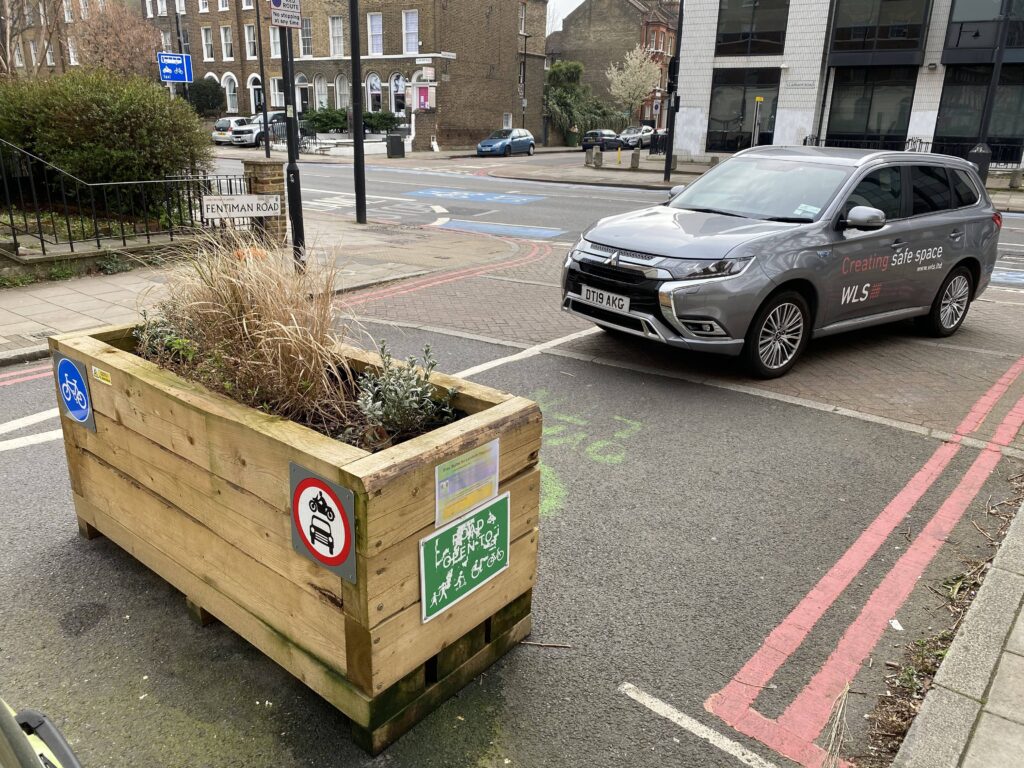 A lot has been spoken about the new LTNs (low traffic neighbourhoods) that have proliferated all over London. As a company, WLS acknowledged the need to reduce its carbon footprint many years ago when we started to run Toyota Prius’s. We now run a fleet of hybrid, plug-in, low emission vehicles. But as a company that sees London’s roads as being essential to our activity, it’s time to make our feelings clear. LTNs are a major obstacle to WLS engineers as well as those of other essential services and need to be removed as soon as possible. They impede the progress of our engineers travelling around London  –  causing increased costs for us which ultimately we have to pass on to our customers.

Low Traffic Neighbourhoods: What has been said on the matter?

You may already know that Wandsworth council introduced them and then did a U-turn: as Ravi Govinda, Wandsworth Council’s leader, said: “We are also absolutely committed to our ambitious target of growing the greenest inner London borough by 2030. But the low traffic neighbourhoods we had in place were just not working for local residents and businesses. There were gridlocks on our roads which increased carbon emissions; emergency vehicles were getting blocked in, and the daily lives of many residents were being disrupted.”

Given that they have only been introduced on a temporary basis, let’s hope the London councils start seeing some sense in the near future. Our local MP, Florence Eshalomi, responded to our complaints as follows:  “I know that many residents and businesses are still concerned about the temporary LTN’s and the impact on neighbouring roads, however, please be assured that both Lambeth Council and TfL are monitoring the impact – and I have asked for this data be made public.”