Established in 1983 and previously known as West London Security, WLS has a passion for creating safe space.

With a 50 strong team, the company has built an enviable reputation for delivering integrated access control, video surveillance, fire and intruder detection, electric gates and IRS which are all backed up by the highest possible levels of pre and post-sales support. By only recruiting engineers and technicians of the highest calibre, WLS ensures customers achieve maximum benefit from their electronic fire and security systems, from small scale installations such as the replacement of a fire alarm system at an exclusive Private Member’s Club in Mayfair, through to the installation of HD video surveillance systems at the London Olympic Stadium and within the National Archives building in Kew.

Established in 1983, the company has built a dependable reputation for delivering a variety of safety and security systems, all with the highest possible levels of pre and post-sales support.

By only recruiting engineers and technicians of the highest calibre, our 50 strong team at WLS ensures customers achieve maximum benefit from their electronic security and fire security systems.

We work hard to provide exceptional security installations and provide maintenance for your commercial or residential properties, construction sites, banks, schools and hospitals.

The services we offer are customised to each of our clients’ needs and we can work with your existing systems to integrate installations, creating a secure and user-friendly system integration for your property. 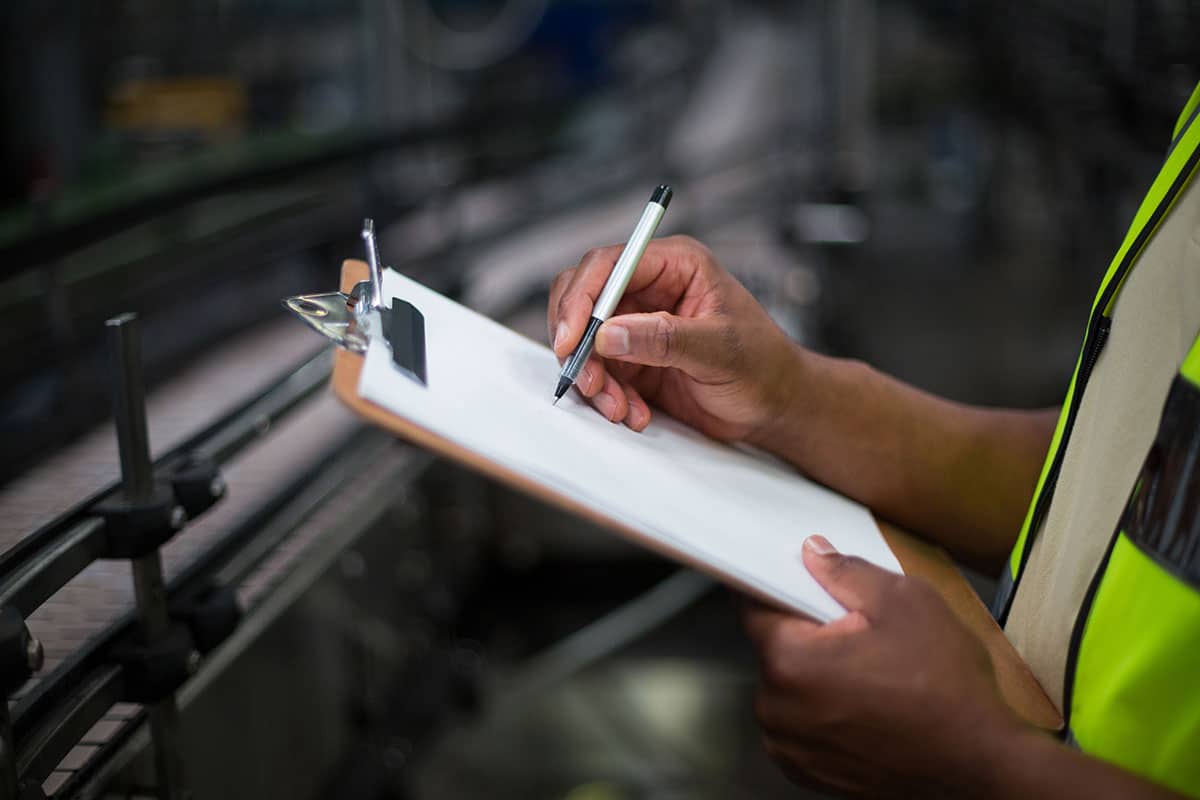 With exciting innovations in smart technology, we are always making our services more convenient and inter-connected across your devices. We are flexible and will work without brand-bias, our priority always being your safety and security.

We also provide expert advice in the planning stages of your construction projects, can collaborate with your work team on site to ensure complete compatibility with your operation, and provide continued support with our call out repair and maintenance services. 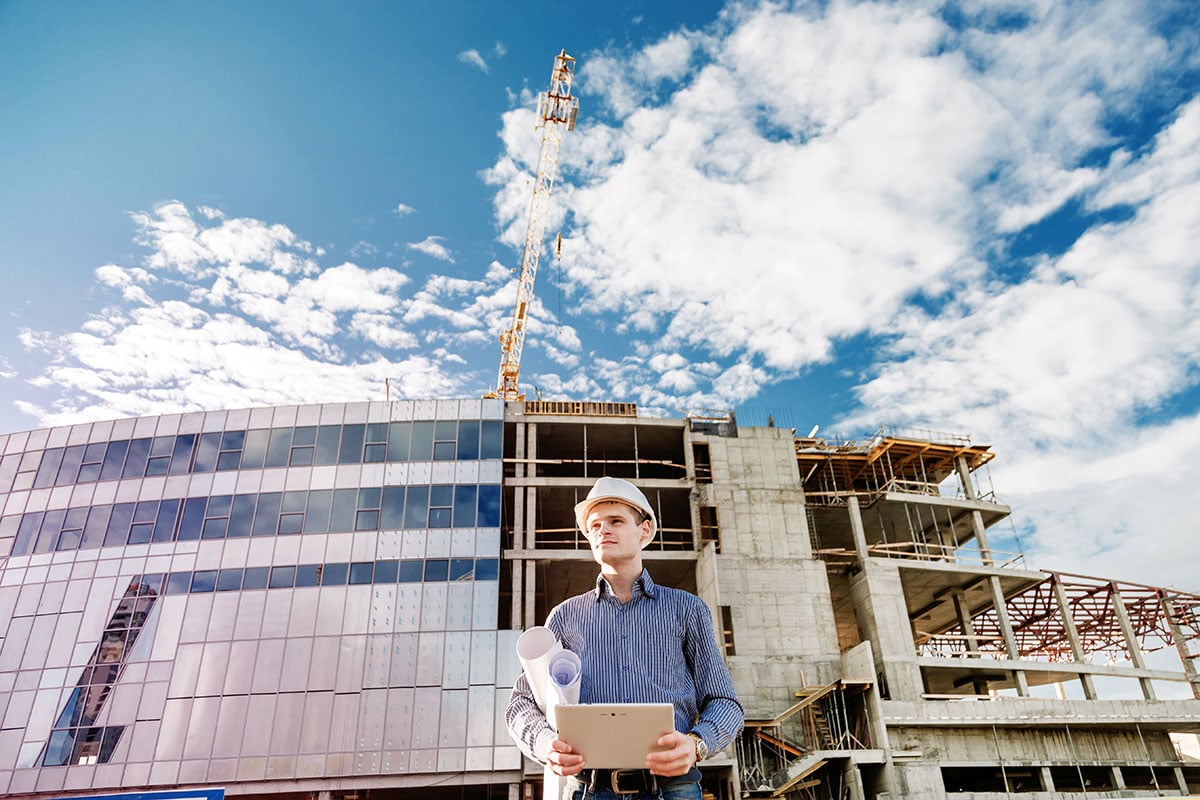 From small scale installations to much larger ones, we always guarantee dependable systems and quality customer support.

Some of our previous projects include, 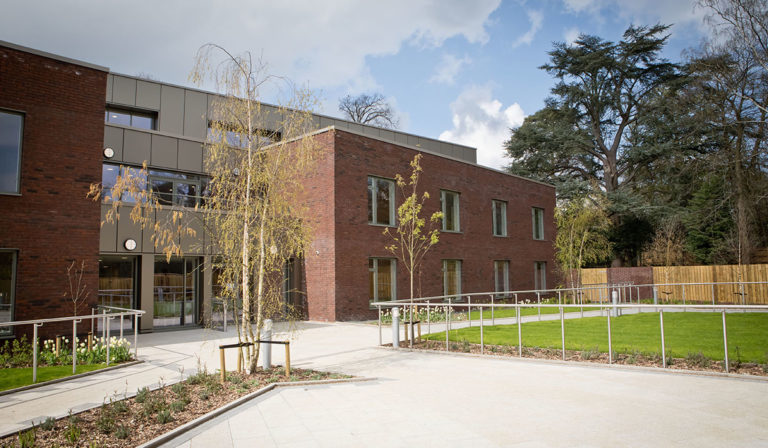 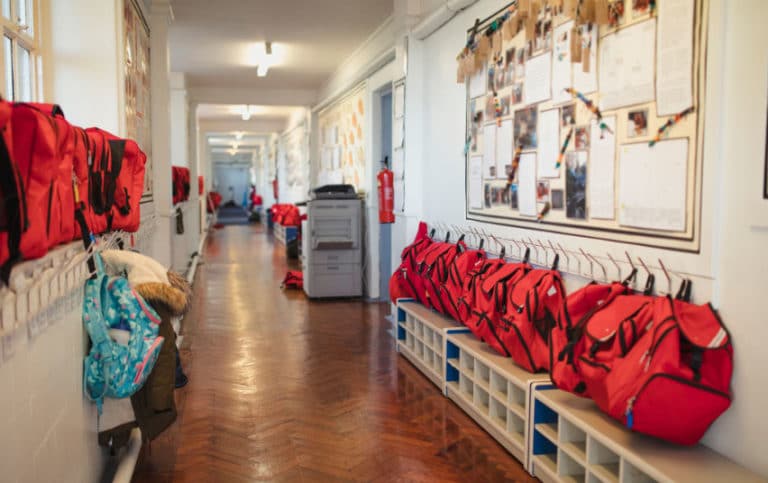 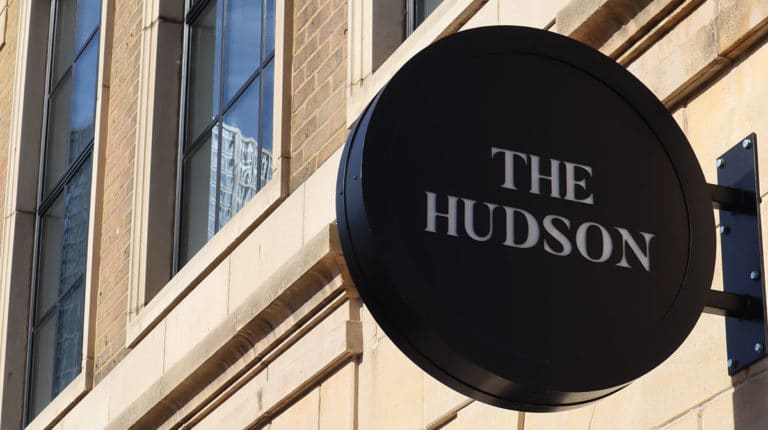 Electronic Security Systems With Access Control At The Hudson, London