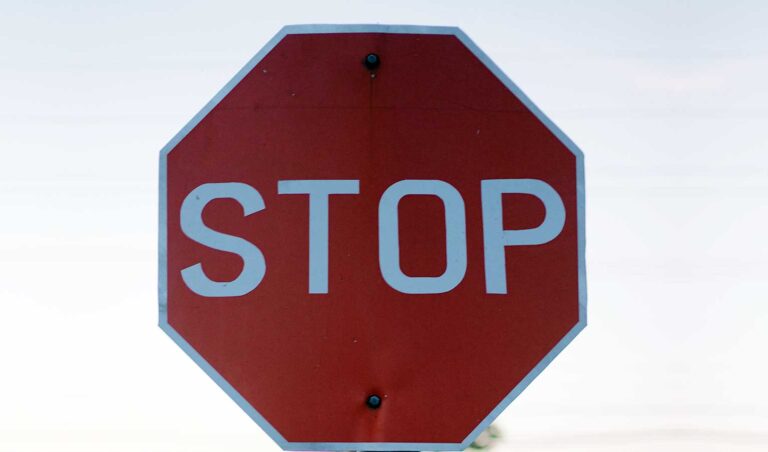 Thankfully, no. In places where visible pipes are going to impact upon the aesthetics of a home or office, VESDA pipes can be completely hidden above a false ceiling. Doing so will also have no impact on their functionality. The real advantage of a VESDA system however, is the sheer speed with which a problem can be detected.

Until recently, VESDAs were mostly used in data centres where huge computer servers at a risk of overheating need to be constantly monitored. But the advantages of such a system have not gone unnoticed elsewhere and VESDAs are now making the leap into the mainstream, with many top London developers snapping them up for use in their properties.

The VESDA fire alarm system detector, on the other hand, can be run directly above the server, or even inside a sealed server cabinet. In the event of a server overheating and an electronic component beginning to smoke, the VESDA detects the problem in less than thirty seconds, alerting staff that there is a problem before it becomes a bigger threat.

Thinking of installing a VESDA system in your building? 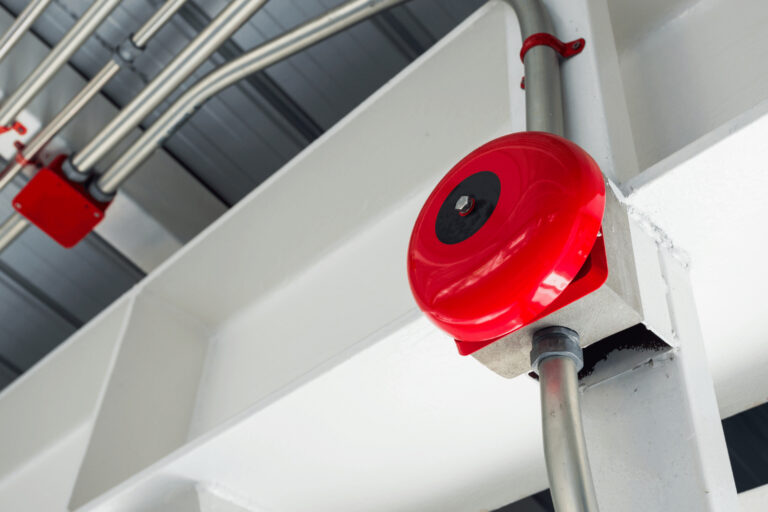 You’ve had a fire system installed in a building, perhaps a factory, business premises or even a home, and it is ready to begin effectively

The 4 Signs You Need An Electric Gate Repair

Electric gates are an excellent safety measure to have in place, whether they be installed on your personal or business property. They act as both 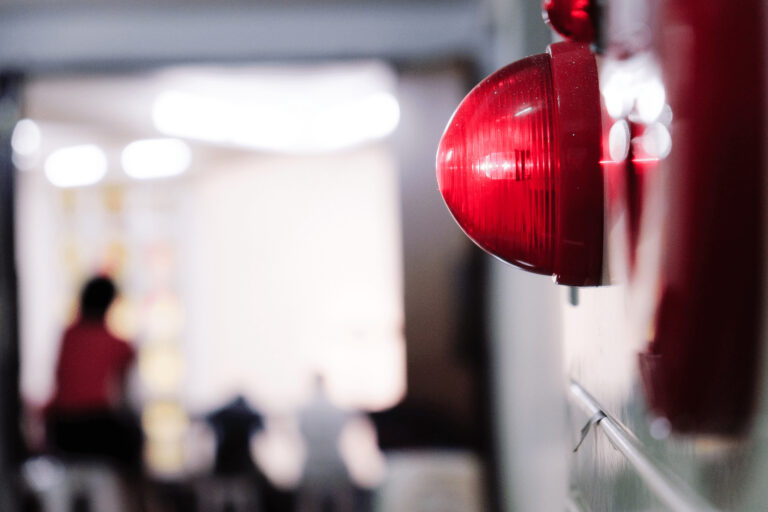 Selecting and installing the right fire alarm, and making sure it is in working order, is a crucial element when ensuring overall safety – be 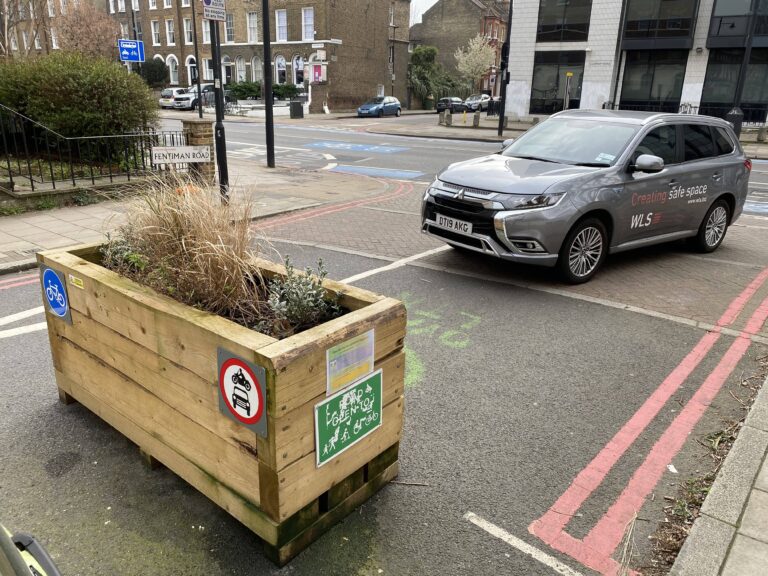 A lot has been spoken about the new LTNs (low traffic neighbourhoods) that have proliferated all over London. As a company, WLS acknowledged the need 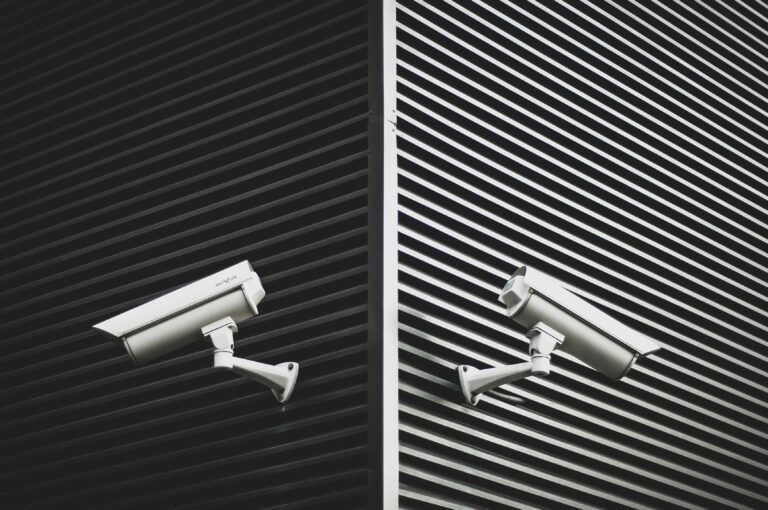 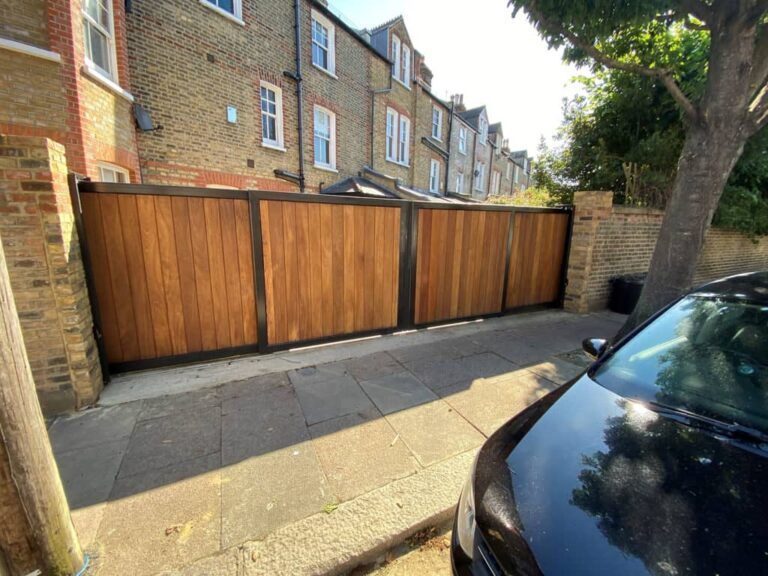 Electric gates are gaining more and more popularity every day, as they act as both a deterrent and a form of security, whilst also protecting