WLS has taken over the entire fire maintenance of the UK’s largest wholesale fruit, vegetable and flower market.

New Covent Garden Market, located in Nine Elms in London, covers 57 acres and is home to roughly 200 fruit, vegetable and flower suppliers. Hundreds of restaurants, hotels, caterers, schools and hospitals in the capital source fresh ingredients from this historic spot and up to 75% of the UK’s florists visit weekly. A hive of activity, it’s a colourful hub that brings together a community of suppliers, providing the very best of what London has to offer.

The market dates back originally to medieval times when the Abbey of Westminster owned the ‘Convent Garden’ from which surplus produce was sold to Londoners near to The Strand. The market grew in size and reputation, becoming a regular occurrence and in 1670 Charles II granted a charter to the Earl of Bedford to formally hold a market there. Eventually, the government recognised the public sector would need to be involved to modernise the market and therefore, in 1961 Covent Garden Market Authority was established.

The New Covent Garden Market site opened in 1974, with the Queen and Duke of Edinburgh attending the formal ceremony in 1975, the site has continued to grow in size and reputation. Renowned across the UK, it’s a must-visit for suppliers. As part of the site’s regeneration project, the WLS team have undertaken the fire maintenance of this historical site, delighted to be part of securing the market’s future.

Foot traffic is high for the market, with thousands of visitors entering on a daily basis (did you know the main entrance is open for 24 hours of the day!). For any size site, fire safety is of the very utmost importance but for such a large space, the system in place needs to be maintained regularly to ensure that should a fire break out, it is quickly detected.

Why not take a visit? For those entering on foot, there is no fee and it is certainly an exciting sight to behold and you’ll meet hundreds of suppliers that have been selling on the site for over 40 years. 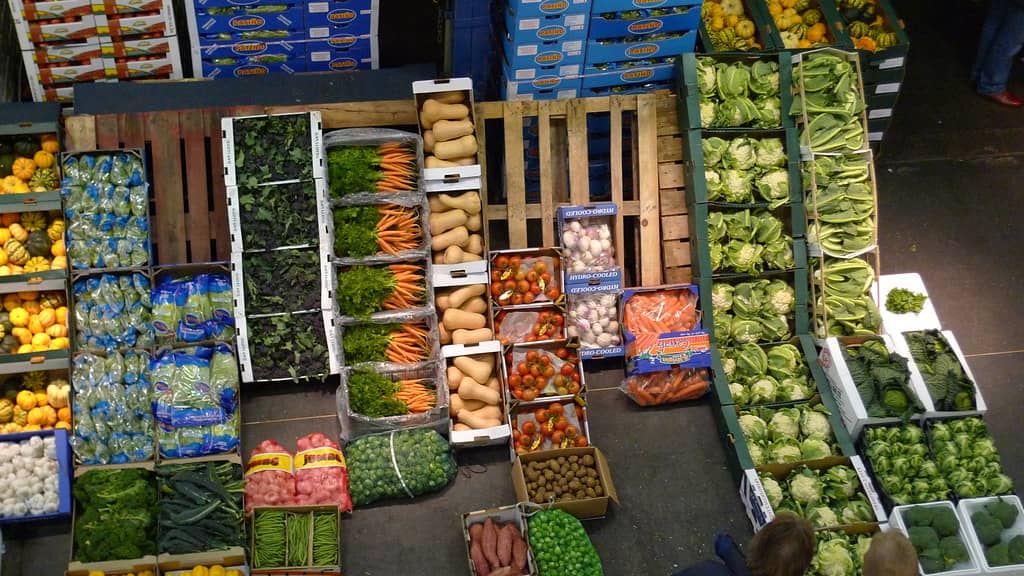 The site’s fire maintenance has been completely taken over by the WLS team. But, what does this include?

Fire alarm maintenance is often overlooked but is crucial to the safety of your site. Should a fire break out, you need to know you can rely on your system to identify the threat and raise a suitable response. As the top fire alarm system maintenance provider in the South, the New Covent Garden Market team could rest assured of our ability to meet their requirements.

Performing a risk assessment and understanding the fire control system in place, we were able to create a full package, completely tailored to the site.

Whether it’s a small personal property or a large-scale site such as New Covent Garden Market, the WLS team can create a unique maintenance package to suit you.

Read more from WLS on fire alarm safety and maintenance:

By continuing to browse this site, you agree to our use of cookies.